How to Deploy a Chainlink node with an Ethereum Client

ChainLink is a network(decentralized) of computing nodes. It provides us information/data from off-blockchain sources to on blockchain smart contracts with the help of oracles. It bridges the gap between smart-contracts on blockchain and real-world applications.

The data between the blockchain and the real world is known as “oracles”.

Developed by a company named SmartContract founded in 2014.

Setting Up an Ethereum Client

To run a ChainLink full node, you first need an Ethereum client with a websocket connection(ws/wss).

Once the Eth node is synced completely we can run the chainlink node.

Now run the following command to add the Ethereum WebSocket URL to the environment file.

Now you can run the Docker image:

The first time running this docker image(smartcontract/chainlink ), it will ask for a password. This password will be your wallet password that you can use to unlock the keystore file generated for you. Then, you'll see a prompt to enter an API Email-address and Password. 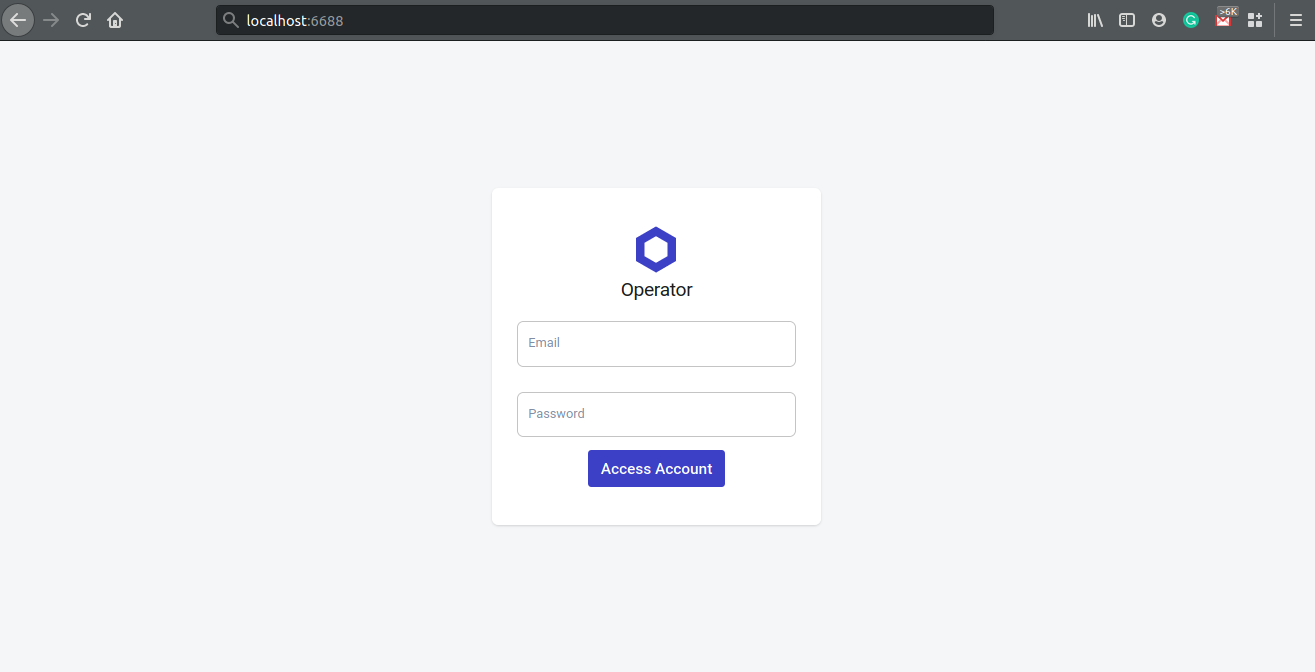 Now you connect to your Chainlink node's user interface by opening  http://localhost:6688 in your web browser.

That’s it. Your Chainlink full node is all set now and you can now easily interact with the smart-contracts on chainlink network and the Blockchain. Now, you can add some jobs and play around with the node

Shivam is a DevOps Enginner. He has a great knowledge in Cloud technologies and DevOps tools. Experienced with CICD implementation and microservices architecture.

By using this site, you allow our use of cookies. For more information on the cookies we use and how to delete or block them, please read our cookie notice.

We would love to hear from you!